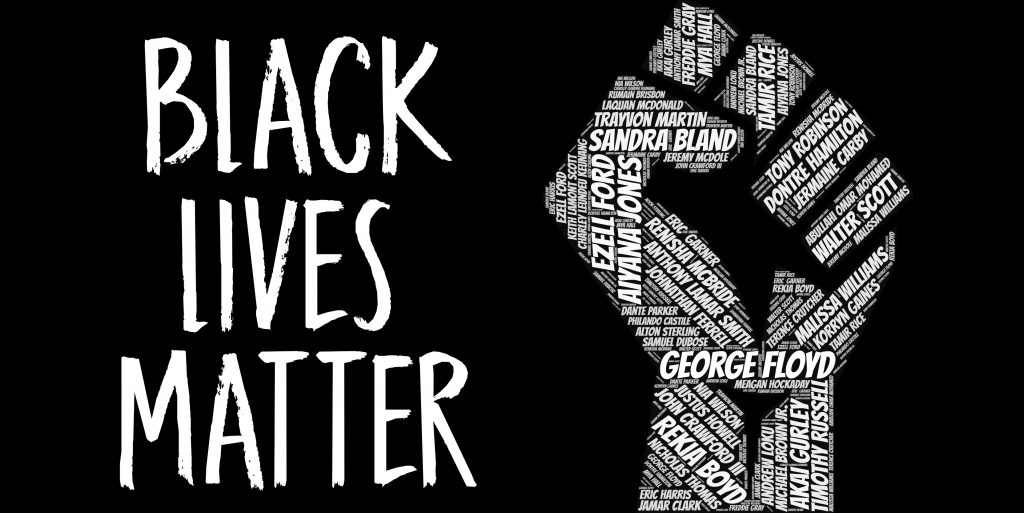 An Evening With Patrisse Cullors

For my campus commentary, I have reflected on a talk given by Patrisse Cullors, a founder of the BLM movement, on Tuesday, November 10th. The majority of the commentary was written down immediately after the event. I have polished it a tad, but the words remain authentic to that November night.

The discussion between Patrise Cullors and Dr. Bowels enlightened and impacted me in more ways than I could have imagined when I logged on at the start of the hour. She provided the audience with insights into the Black Lives Matters movement, the need to hold Joe Biden accountable by continuing to organize, and the fact that elected officials are not infallible saviors. However, the most striking moment of the event for me was prompted by a question prefaced with “the burning of buildings by Black Lives Matters rioters.” Cullors responded by stating that BLM had not burned down any buildings, which is true. This caused me to recall a specific moment during the George Flloyd protests in Greensboro. I was watching the local evening news, WFMY News 2, and the reporter on the ground was absolutely hysterical, but not in the funny type of way. She was flustered and making a huge commotion about “This not being Greensboro” and “the devastation on the streets” when the worst image they could conjure was a tipped over trash can behind a wall of armor-clad police officers. The local News, a source that many deem trustworthy, was spewing that same type of anti-black rhetoric. It is frightening how deeply seeded racism and anti-blackness are in this country.

However, Cullors then stated that the chat at Davidson was the most saturated with right wing and anti-black discord than at any college she has attended. That moment struck me emotionally in a way I don’t think I have experienced before. I could feel the inner turmoil growing in me. It was like a combination of disgust, disappointment, shame, and fear. The fear was that I very likely could have thought the same things that were being stated, shame with myself for potentially having anti-black thoughts, shame for not doing more in my community and the Davidson community to address this issue. Shame that I am struggling over being afraid of saying the wrong thing while others are afraid of being killed by the police when they are pulled over. However, the turmoil I feel now, the uncomfortableness, the cognitive dissonance is how we move forward as a society. Ignoring our racism and white supremacy does not solve the problem, it only allows it to fester until it comes out like it did tonight during the talk. Myself, Americans as a society, and Davidson as a community, need to address our racism and acknowledge that life is not a level playing field for everyone. And maybe, once we all realize and expose our unconscious and internalized anti-blackness, we can finally work to make a change for the better and move forward as a society.